If you and your lost love
could dance through life one more time,
wouldn't you try to make it perfect?
Home The Story Cast & Creative Music


Prior to Vernon and Irene Castle, partner dancing was either stately and stiff (the Waltz) or vulgar and crass (the Tango). They ushered in a new era by bringing legitimacy, grace and glamour to the world of ballroom dance. 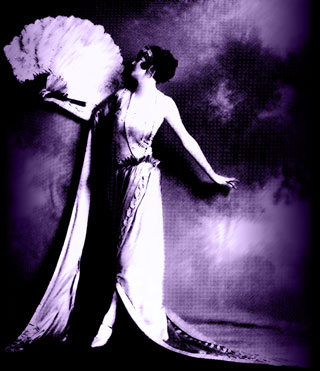 Irene Castle arrives at RKO Studios, thrilled with the opportunity to immortalize the life she led with her late husband Vernon. She is determined to get the details right, but so far things aren’t looking good. The sets for her childhood home and for the Café de Paris (where she and Vernon made their first international impression) aren’t authentic; Irene is being played by Ginger Rogers, who doesn’t want to change her own wardrobe or hair style to match Irene’s; and Walter Ash, the African-American friend and companion who accompanied Irene and Vernon on their travels, has been cast with a white actor (Walter Brennan).

Irene struggles with the film’s director, H.C. Potter, over these and other issues, politely at first, then with increasing determination and distress. At the same time she keeps reliving cherished memories and imagining scenes with ghosts of the present and past. Before arriving at RKO she considered herself an emotionally healthy woman who had "moved on" from personal sorrow and the waning of fame. Now she isn’t so sure.

From a concept by Richard Stafford
Book, music and lyrics by Milton Granger
Additional material by Jere Hodgin

Direction and choreography by Richard Stafford 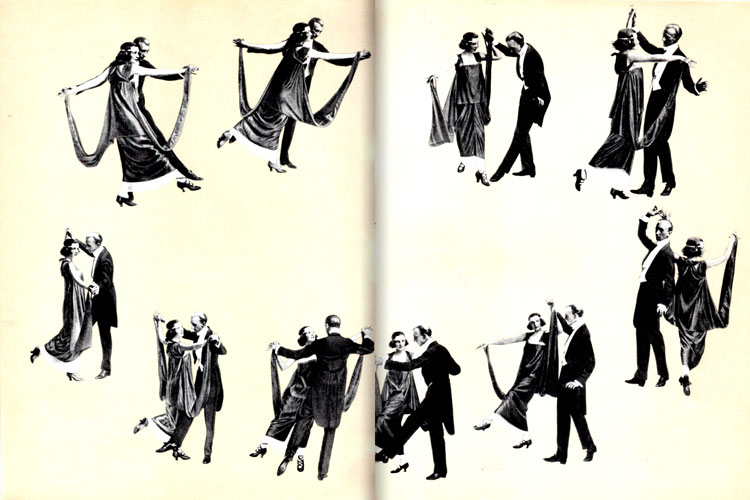